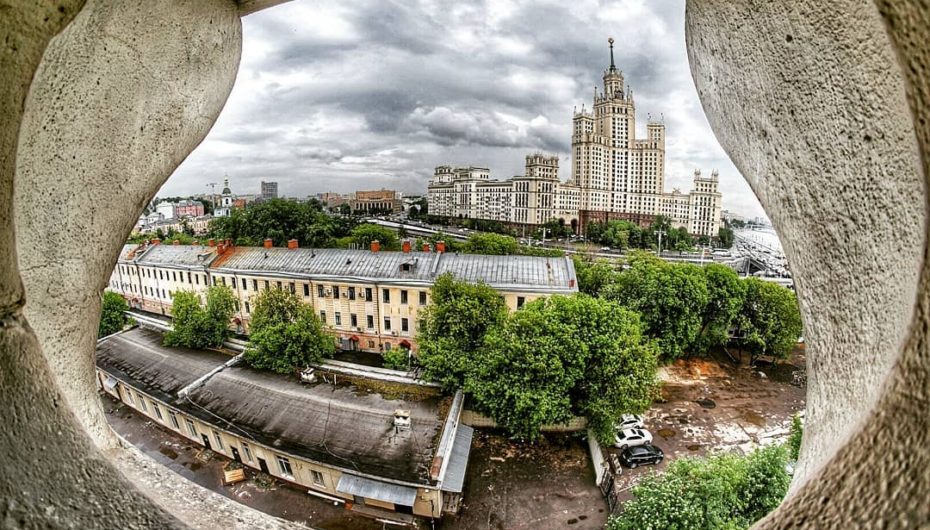 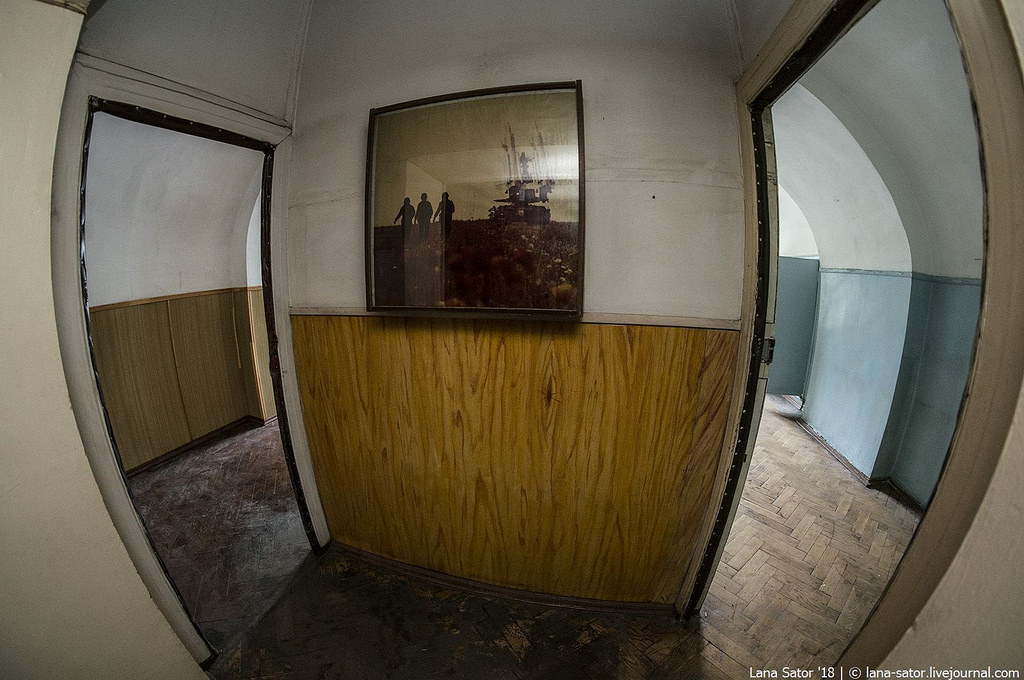 Traces of military presence even on glasses! 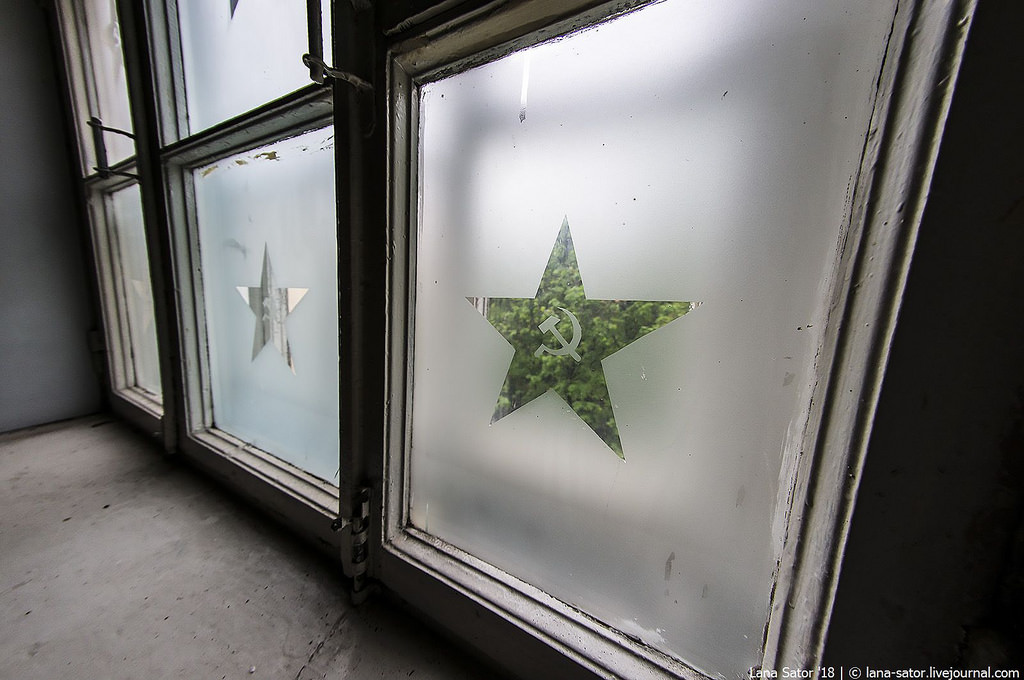 On top of the physical map was it pasted something secret? 🙂 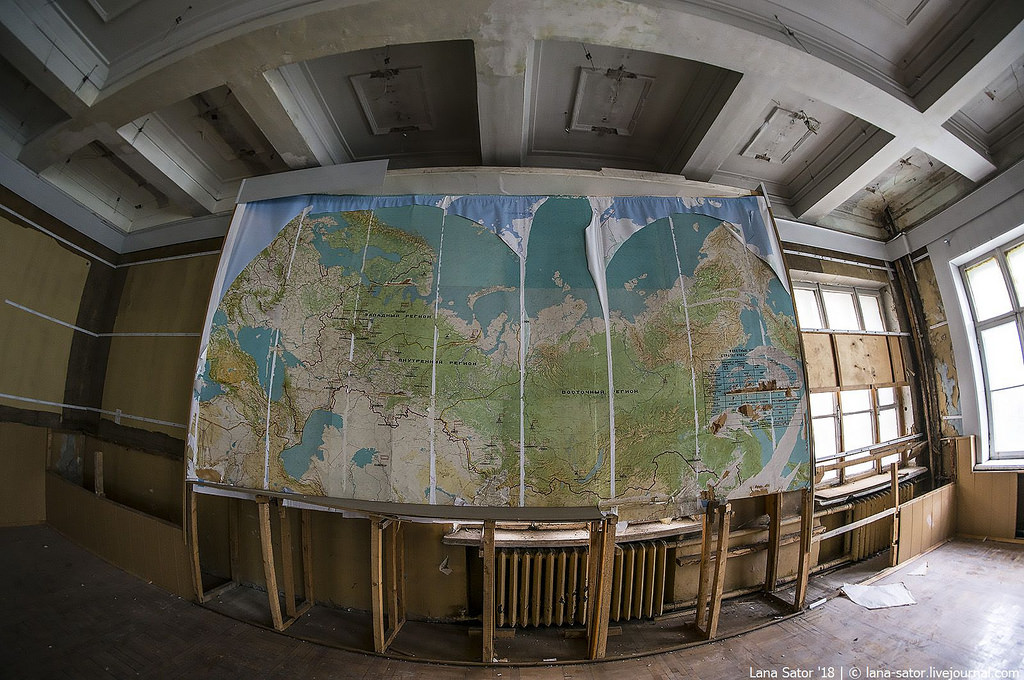 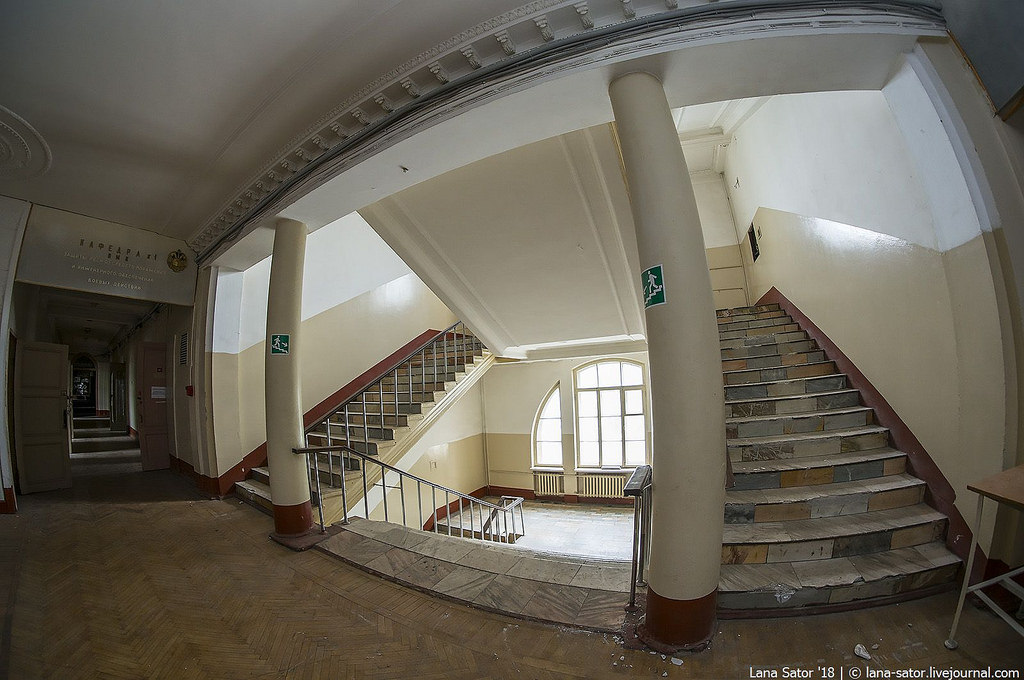 In some places the doors are also decorated with relief. 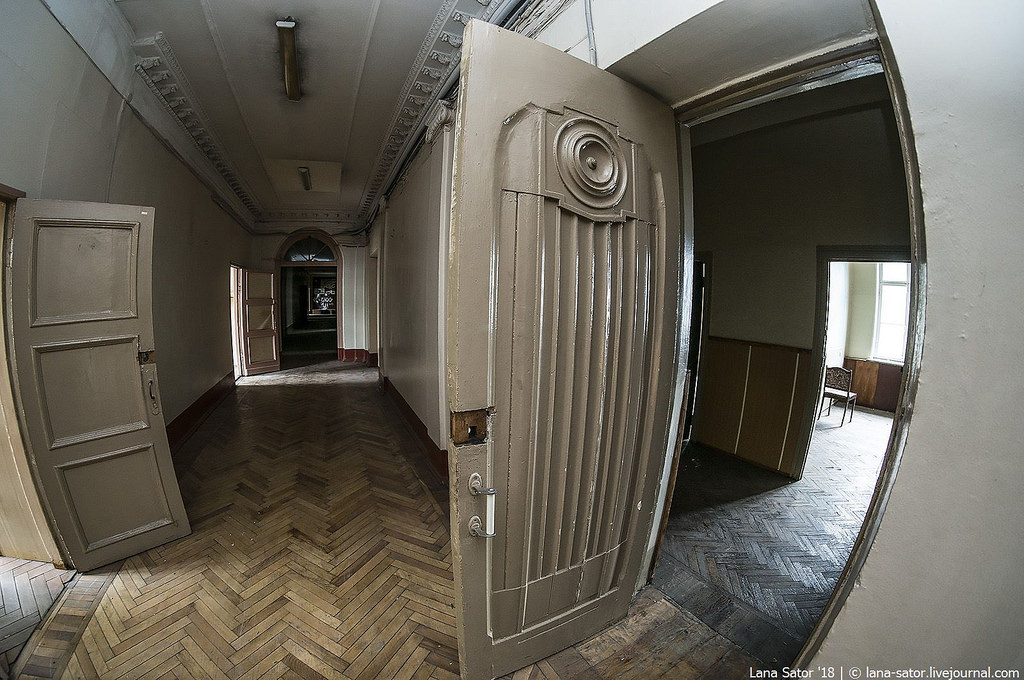 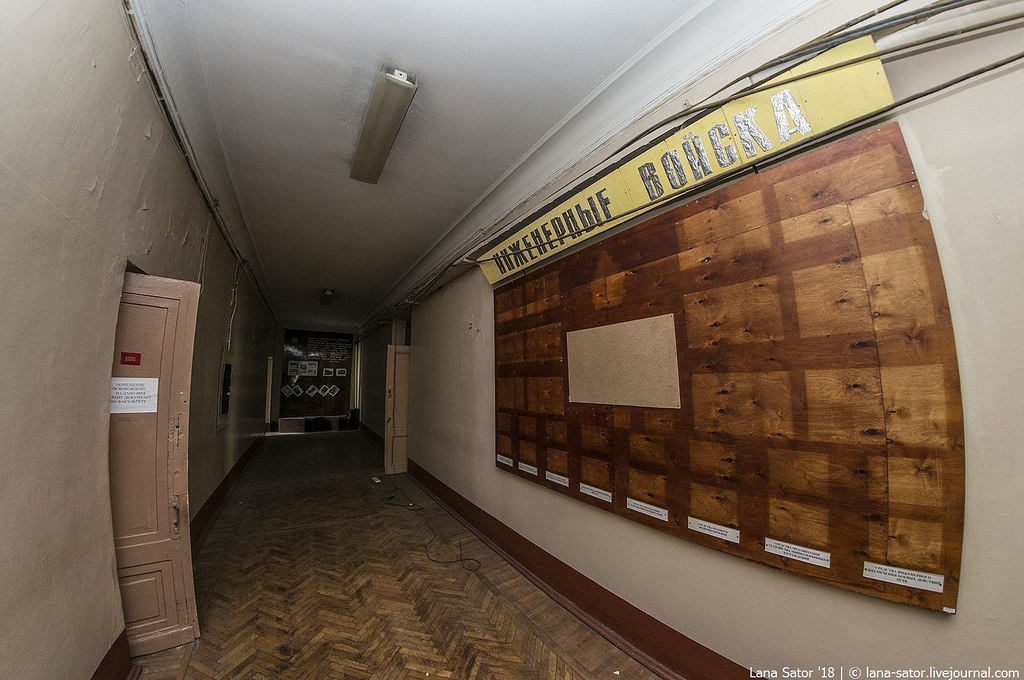 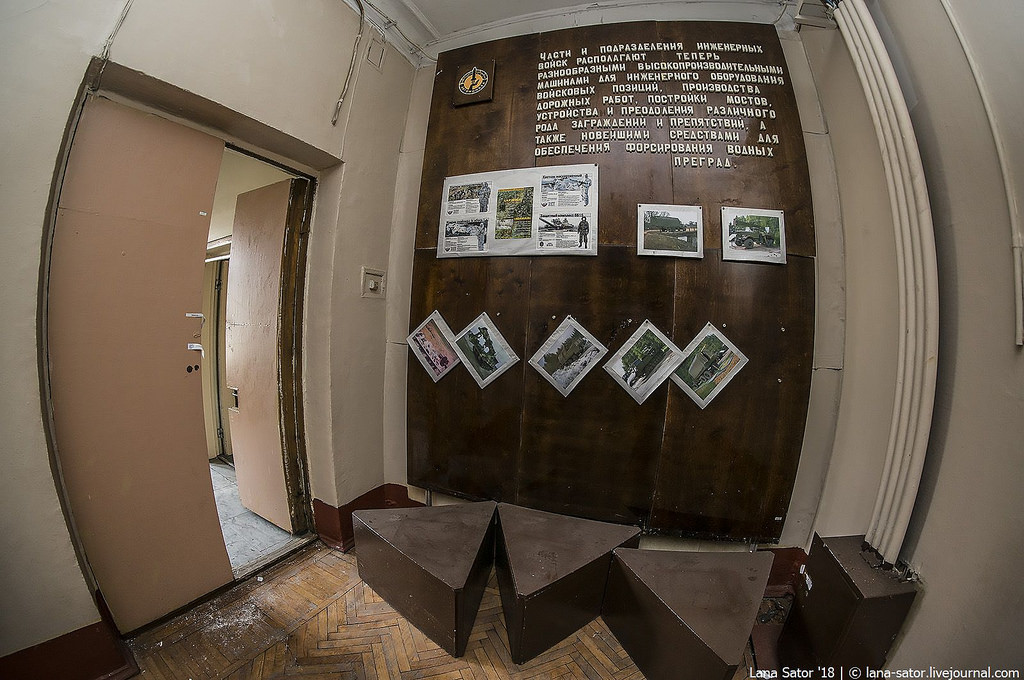 The logo was pleasantly pleased with its laconicism (and ergonomics, bgg). 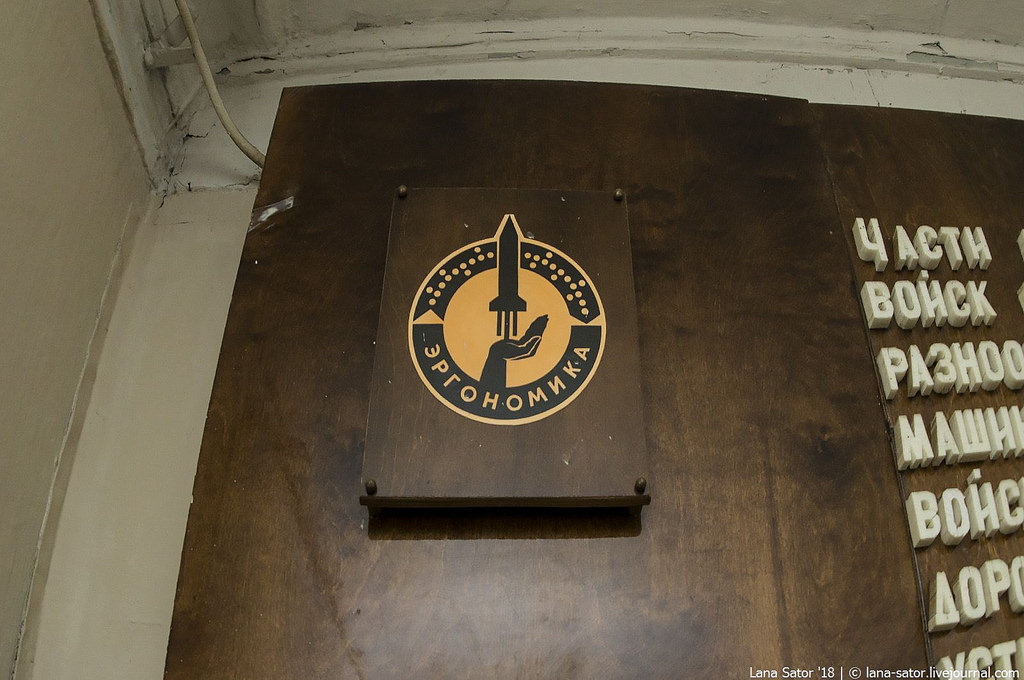 This academy also had its own museum, the exhibits of which left for Balashikha after the students — only beautiful but empty rooms were left. 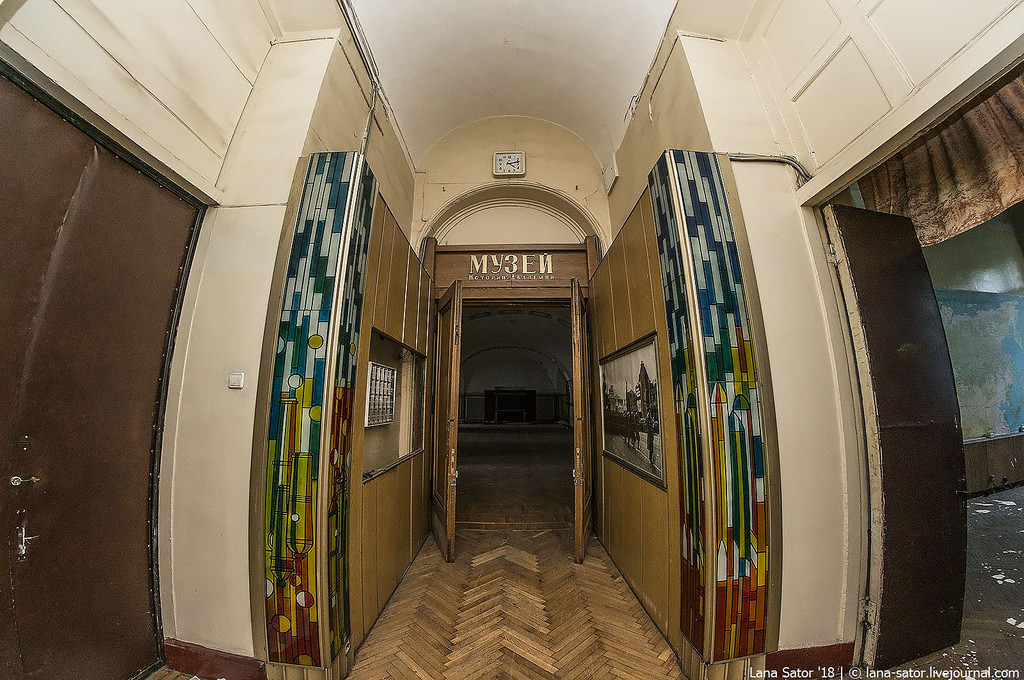 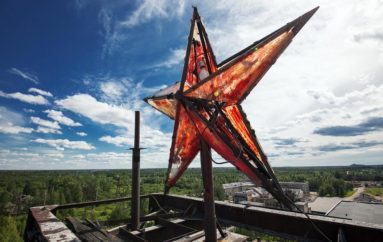 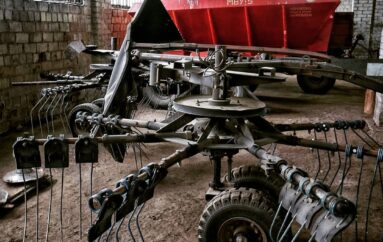 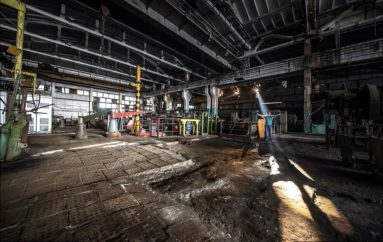 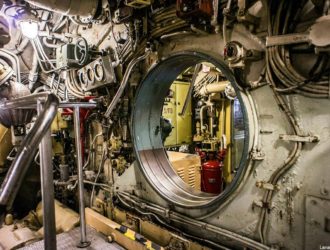